An advocate on your side 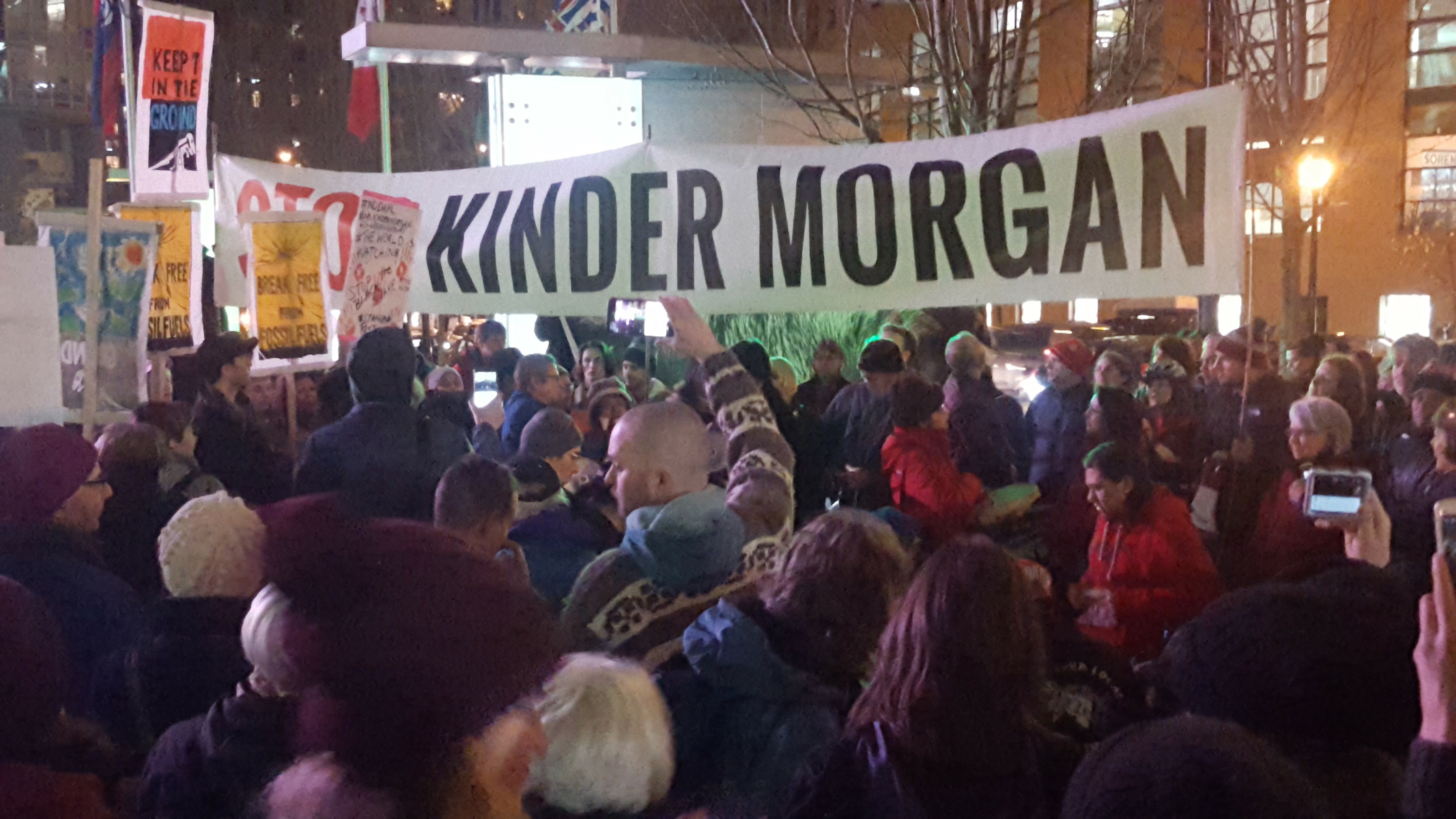 Donate to help us get Morgane nominated...

A long-time Vancouver resident, Morgane Oger is a community organizer and active NDP member recognized for working with everybody to help communities get progressive policies enacted that help everyday people and leave nobody behind.

A Tech manager working in the retail sector, Morgane was a founding member of executive of the Law Union of BC. She was elected to the Vancouver District Parent Advisory Council (DPAC) where she served as Secretary and Chair. Morgane served on the City of Vancouver LGBTQ2+ Advisory Committee, and served as elected Vice-President of the BC NDP (2017-2019)

Morgane speaks French fluently. The 2017 NDP candidate in Vancouver-False Creek, she was the independent candidate with the most votes in the 2018 School Board election.

Listed a “Trailblazer to watch out for” in 2019 by the Georgia Straight, Morgane was awarded the Meritorious Service Medal by the Gouvernor General of Canada, the Shakti Trailblazer award, the Kimberly Nixon Pride Legacy Award, and was the National Hero Grand Marshal in the 2016 Pride Parade.

A UBC Mechanical Engineering graduate with international experience in research, finance, and telecommunications, Morgane is a graduate of the Public Policy Institute, the Summer Institute for Future Legislators, and the Hollyhock Social Change Institute. She has served as a mentor at Run For Office campaign school and taught at the National Union of Public and General Employees (NUPGE) annual Leadership Development School.

Morgane was elected Vice-President of the BC NDP by delegates after serving on its Provincial Executive since 2015.  She was featured in Women On The Ballot (2019) and wrote about Transgender Resistance in We Resist (2020). Im March 2020, Morgane had her theatrical debut performing Dr Violet in the Canadian Premiere of Paul Frank's Trans Scripts, Part 1: The Women - produced by ZeeZee Theatres and the Frank Theatre Company.

Morgane’s advocacy work was featured in award-winning documentaries “In Alliance” and “1253 Letters” and in the 2019 short doc entry to the Vancouver Queer Film Festival's Troublemakers 4.0.

Georgia Straight: Trailblazer to watch out for